The importance of external auditing for companies

HubLocal received R$2.3 million in a new funding round; proposal is to make SMEs found on the internet

In times of digital commerce transformation, HubLocal makes money by proving that businesses need not just be online, but visible to everyone and everywhere. To continue proving its thesis, the company from Ceará, valued at 5 million reais, has just received a new investment of 2.3 million reais in an angel investment round made by Anjos do Brasil.

In addition to Anjos do Brasil, the round also included the participation of the Bossanova Investimentos fund and angel investors Yves Nogueira, Américo Pereira and Eduardo Gouveia.
Founded in 2019 by Felipe Caezar and Rodrigo Coifman, HubLocal works with the positioning of brands and companies in maps, applications and internet lists, with the sole objective of increasing the digital presence of companies in the main online search engines.
This is not the first foreign capital received by the company. Exactly 1 year ago, HubLocal raised 600,000 reais also in a round involving Anjos do Brasil.

At that time, the startup was testing an agile and fast-growing business model, with a 40% increase in its customer base, today with around 3,700 names. In the list are giants like Google, McDonald’s, Rede D’or São Luiz and Pague Menos. 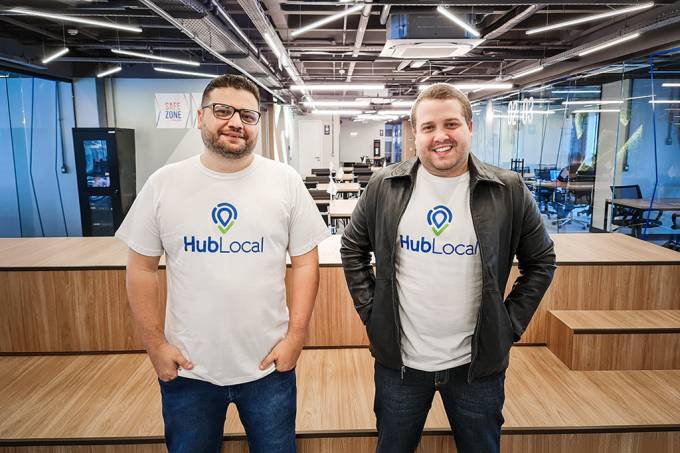 HubLocal is expected to hire 60 new employees over the next two years, reaching 100 employees by the end of 2023. In the future of HubLocal there are also internationalization plans, according to Felipe Caezar, CEO of the startup. “We are going to invest in innovation, research and technological development, expanding HubLocal’s operations to other countries in Latin America”, he says.

To get there, investments of 10 million dollars are planned for the next two years, an amount that will be added to the capital received in this new round. In the long term, HubLocal’s intention is to become “one of the most relevant technological solutions for digital marketing and business generation on the Internet in Brazil”, according to the company itself. 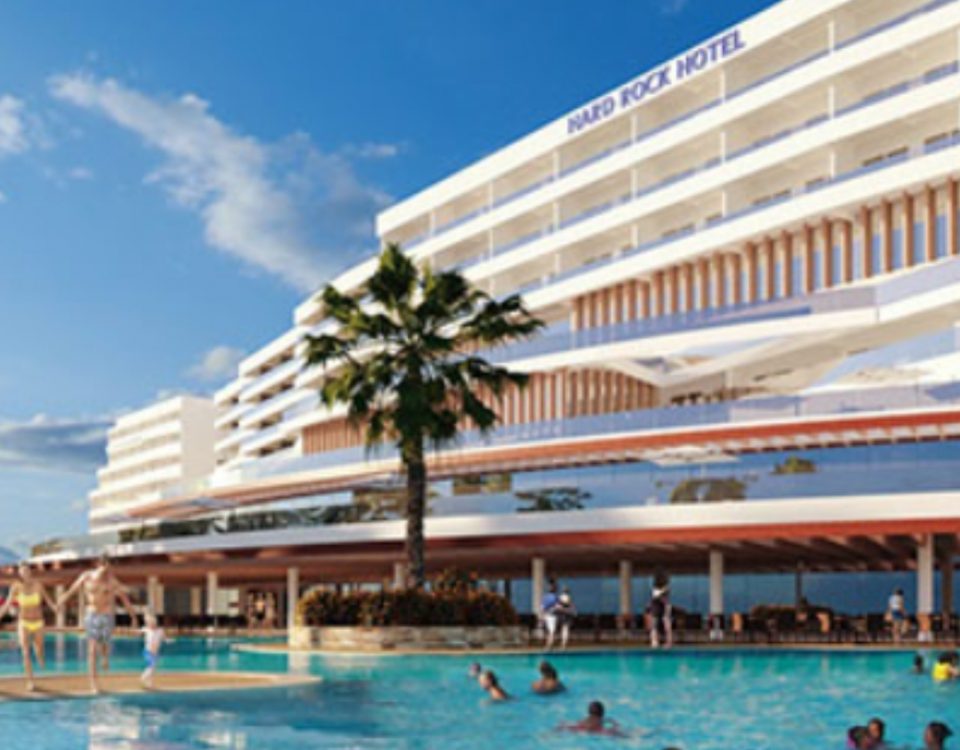