The importance of external auditing for companies

2022 Planning: Between expectations and uncertainties

The projects adopt the concept of multi-ownership, in which the customer buys a fraction of the unit to use throughout life

Brazilians are excited about the possibility of resuming travel. Proof of this is that the Hard Rock brand hotel ventures, which arrived in Brazil through the developer VCI S.A, have just hit R$ 1 billion in sales. With the concept of “vacation forever”, the projects are marketed following the multi-property model, in which the customer purchases a fraction of the unit to use throughout its lifetime. Around 10 thousand families have already bought units of the Residence Club at Hard Rock Hotel Fortaleza and Ilha do Sol (Paraná), the first two launched by the developer. 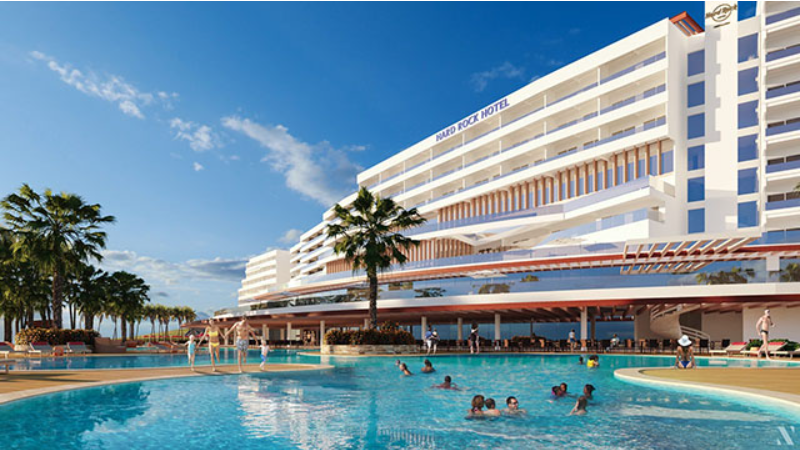 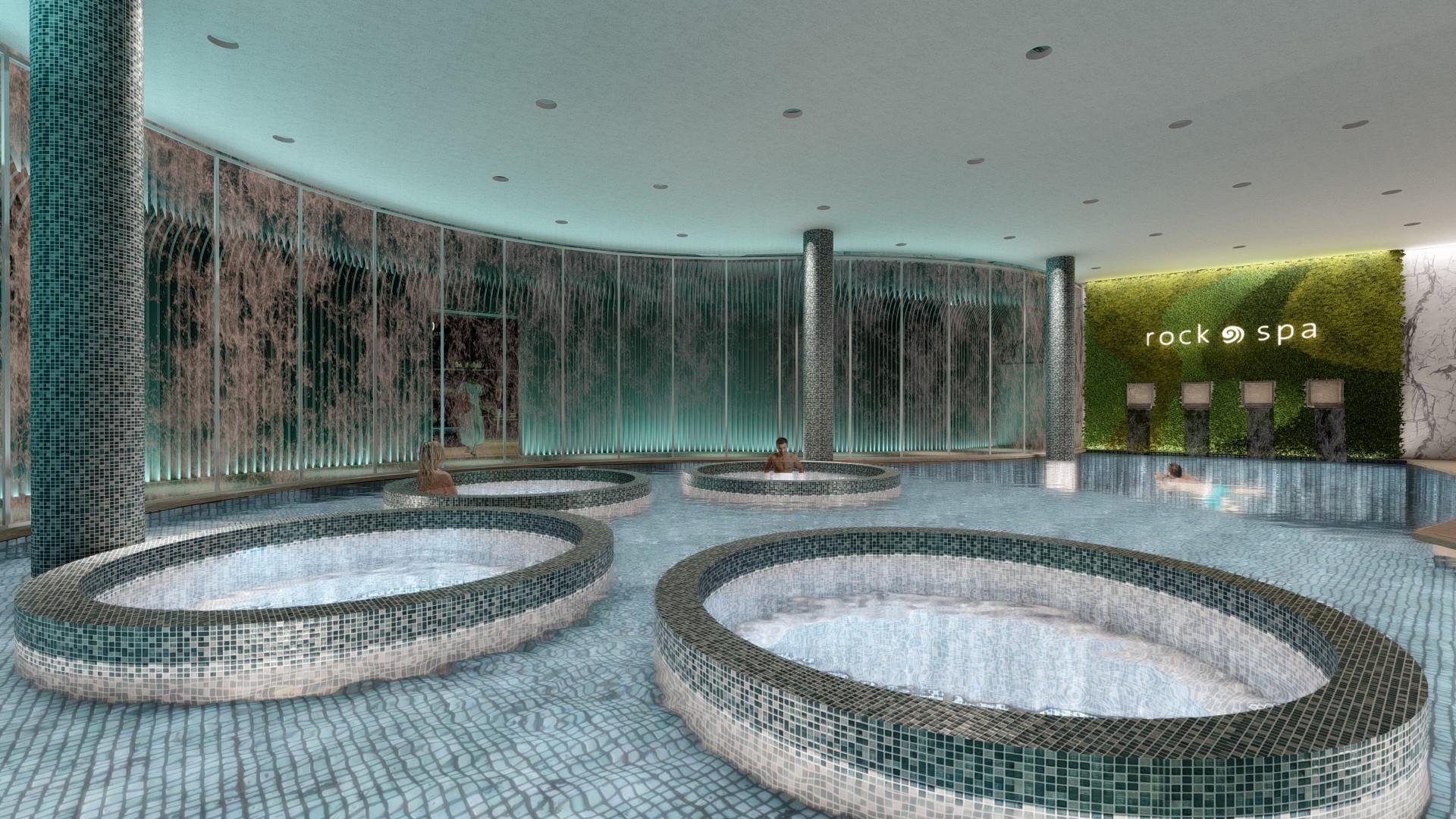 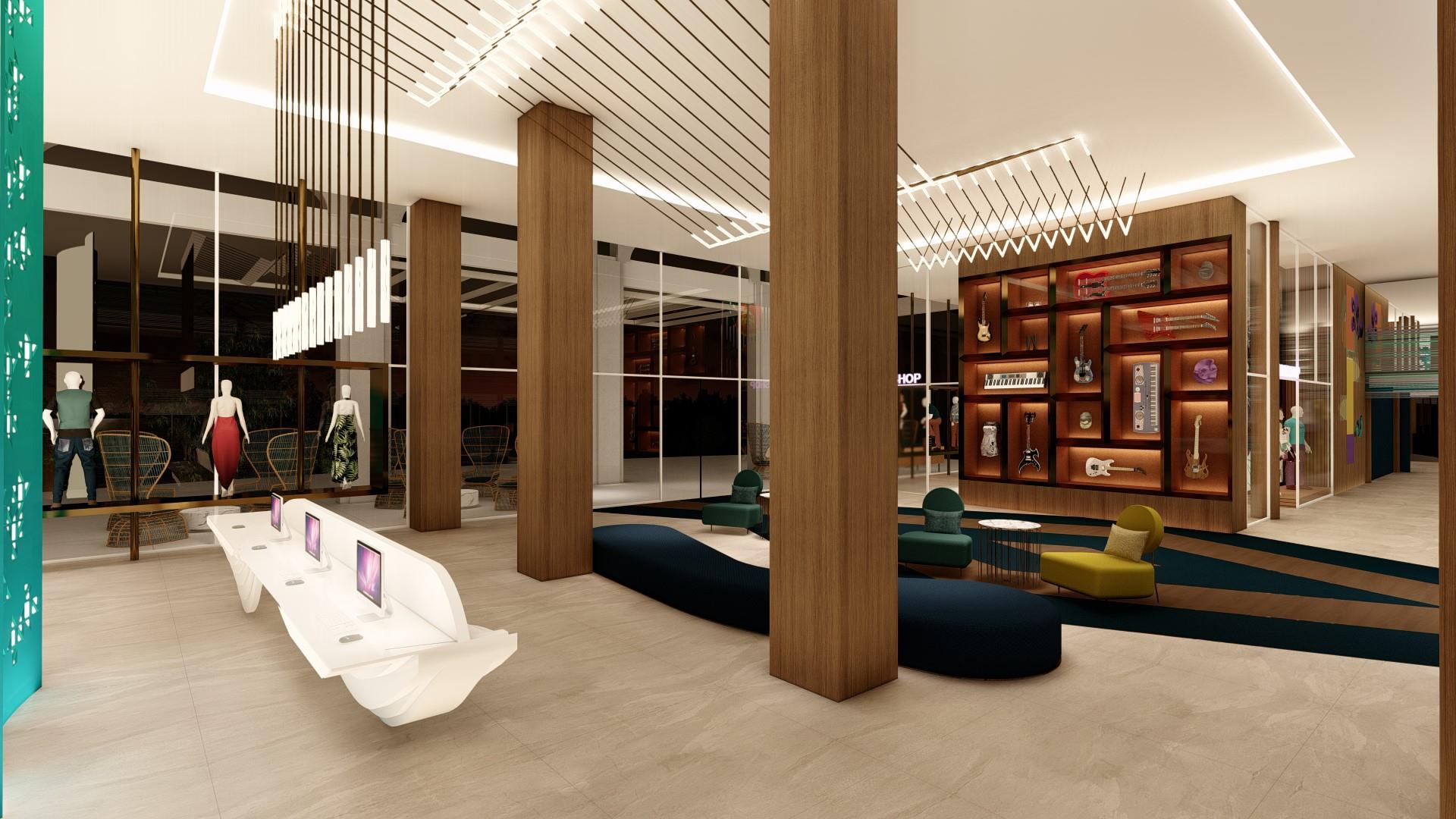 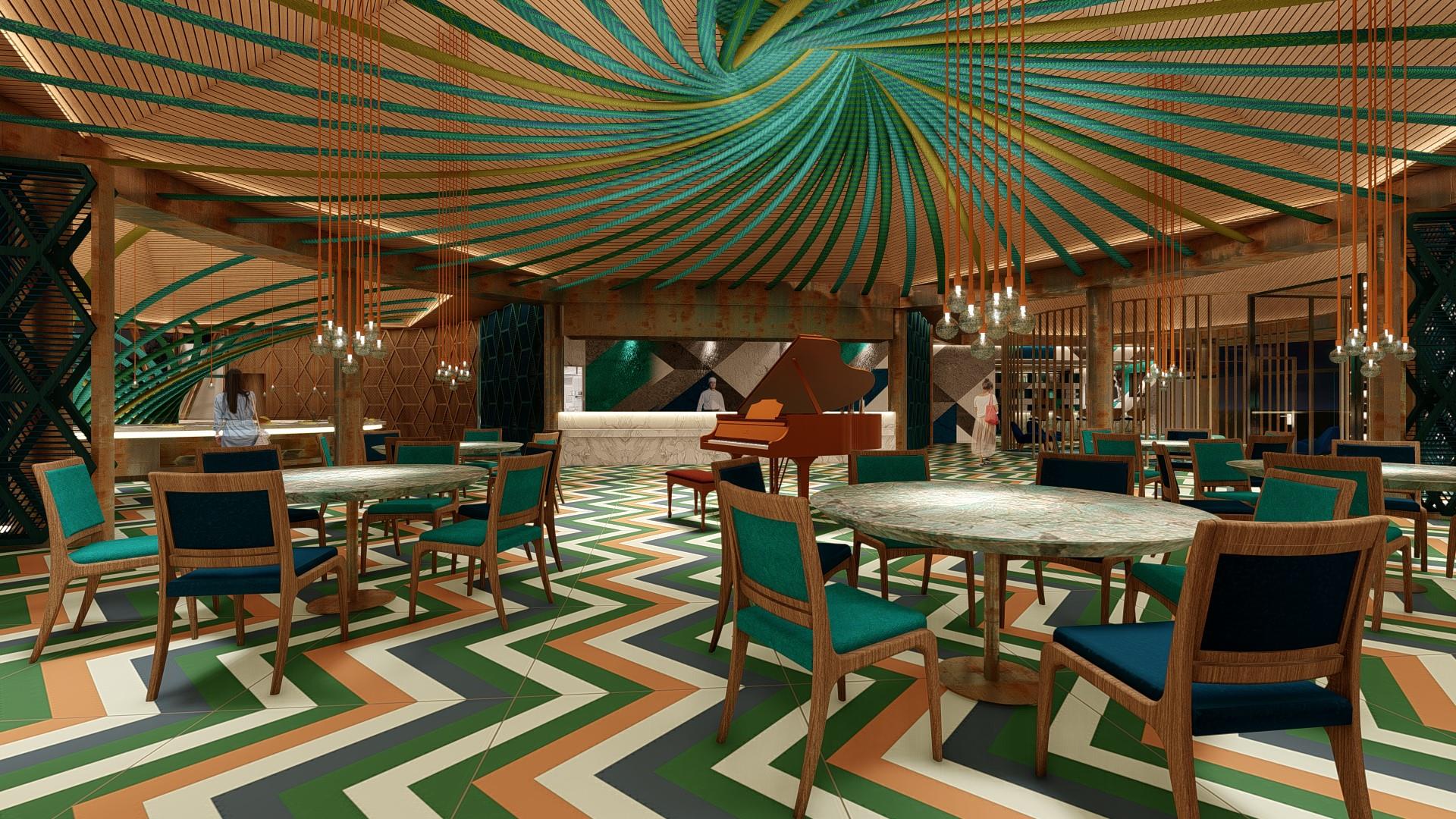 The first phase of the project in Ceará is already 100% sold and the second has already reached 85% of sales. The project in Paraná has already had 65% of the units sold. In addition to the Hard Rock Hotel Fortaleza and Ilha do Sol (Paraná), the hotel chain arrives in Brazil in six more locations: São Paulo (SP), Foz do Iguaçu (PR), Nata (RN), Recife (PE), Campos do Jordão (SP) and Jericoacoara (CE). The projects have a total PSV of R$ 6 billion and will start to be delivered in 2022.

With a helipad, 46 elevators, sustainable energy system and capacity for up to 30,000 residents, the project will also have multi-sport and tennis courts built by the same company responsible for the athletics tracks for the Olympic Games. The construction will be operated by the company Lisonda, which has also designed tracks for tournaments such as Copa Davis, Uruguay Open and Brasil Open.

In addition to this equipment, the North American hotel chain is already building Ilha do Sol, in northern Paraná, and São Paulo, on Avenida Paulista. It will also invest in one in Campos do Jordão, Foz do Iguaçu, Natal, Recife and the Hard Rock Hotel Jeri. In all, the General Sales Value (PSV) is R$ 6 billion. 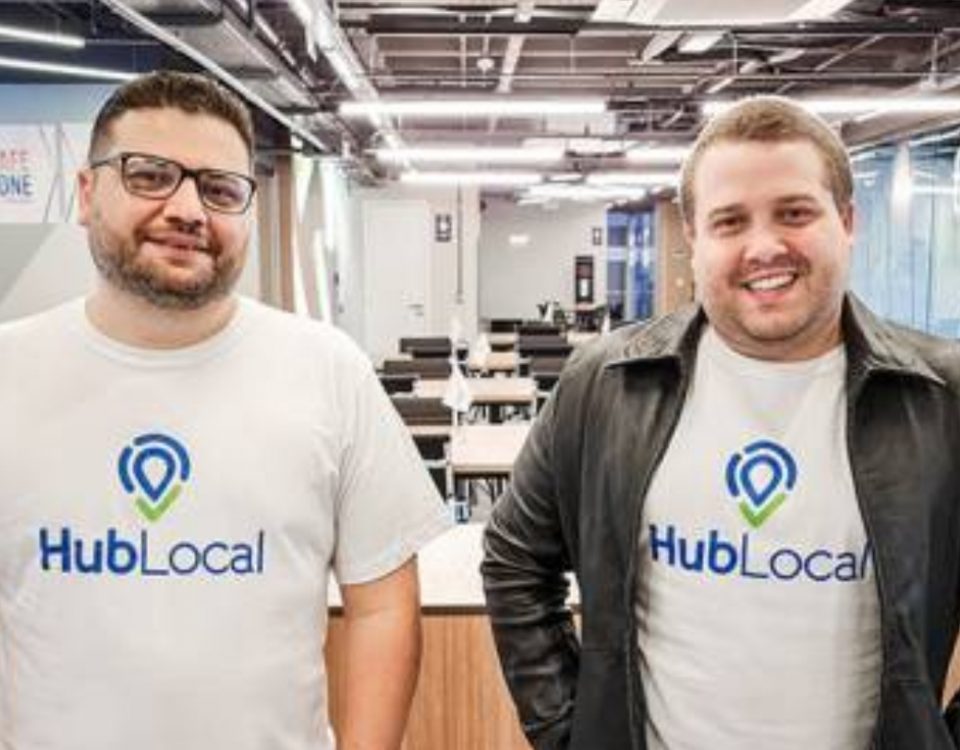