Coworking and tax address: understand how your company can benefit

Latin American startups are attracting venture capital like never before. They fill a void created by substandard services and offer an alternative to investors increasingly wary of China as a place to invest.

The IPO of Brazilian digital bank Nubank on the New York Stock Exchange at the end of last year brought the fintech industry in Latin America to the attention of investors worldwide for the first time. The bank was founded just seven years ago in São Paulo. Initially, it lured customers with a free credit card. Nubank now offers all the services of a traditional bank via app. With a valuation of around US$ 40 billion, Nubank is today one of the most expensive companies in Latin America.

Three times more venture capital than in a record year

The high pace of start-ups and investments can be further demonstrated by the numbers. For example, about $15 billion in venture capital flowed into Latin America in 2021, according to LAVCA. That’s about three times more than the previous record year of 2019. By comparison, in the Far East (excluding China), the financial sector invested around $25 billion in venture capital last year.

The great interest of investors is surprising at first sight. This is because Latin America has been growing at below-average rates for several years, especially in important economies such as Brazil, Mexico and Argentina. Political and social crises also threaten economically successful countries such as Peru or Chile. In addition, the coronavirus pandemic has hit the continent particularly hard. Technologically, the region is also little known for global digital innovations or corporations.

But technological backwardness, combined with a high internet affinity between the population of nearly 700 million people and a failing state as a public service provider – has created ideal terrain for startups and their investors.
In addition, recent negative experiences of investors in China with government control and intervention in publicly traded companies have further increased investor interest in Latin American startups.

Latin American financial markets are also benefiting from the conflict in Ukraine: capital inflows to Latin America in equities and bonds were $18 billion from the beginning of the year to the end of February, more than double that of all other emerging markets together. The currencies of Brazil, Peru, Colombia and Chile have risen sharply since the start of the conflict in Europe. “Amid the current volatility, Latin America offers some opportunities for investors,” Alfonso Eyzaguirre, CEO of JPMorgan Chase Latin America and Canada, told Reuters.
In addition, recovery demand and therefore potential in Latin America is greater than in China. The many large and unresolved issues create a favorable environment for startups: The state, but also traditional companies in Latin America, offer few satisfactory services: for example, in security, education, health, housing, infrastructure, transport, logistics.
Japan’s Softbank became one of the first large mixed funds to declare Latin America a priority investment market. “Latin America has twice the economic output of India but only a fraction of its venture capital,” said Softbank founder Masayoshi Son as he launched his first $5 billion Latin American diversion in 2019. Such a large market, historically lacking in capital and ambition, presents us with many opportunities.”

Softbank was the pioneer in Latin America

Softbank seems to have come to Latin America at the right time. There are currently 21 startup candidates in Latin America preparing for an IPO, according to the Pitch Control platform, of which 15 have received capital from Softbank. Earlier this year – shortly before resigning as COO of Softbank – Marcelo Claure stated that eight startups in Latin America with Softbank’s participation would go public this year. “We expect investment volume to increase to $28 billion by 2022,” said Claure. There is a lot of interest from banks and family offices that have suddenly discovered Latin America.

Just a few months ago, Softbank increased the capital of the Latin America Fund to $8 billion by launching an additional investment fund for $300 million early-stage funding rounds. The reason: «There are many problems to be solved by startups in Latin America, but they are not being solved due to a lack of qualifying Series A funds», says Rodrigo Baer, ​​partner of Softbank Latin America Fund. There are now more savvy startup entrepreneurs who can grow faster but need more capital to do so, he said.

In the meantime, however, there are also initial doubts about whether investors will continue to invest their capital in Latin American startups at such a high rate. André Maciel of Brazilian venture capital fund Volpe, for example, notes that there may be more capital available today than talent, and that startups may develop more new technologies that could be adopted by users.

Digitization in traditional industries is just getting started

In turn, Gustavo Araujo, CEO and co-founder of the Brazilian innovation platform Distrito, believes that growth will continue in 2022, led mainly by fintechs, in addition to startups and retail and proptech (real estate) platforms. These traditional industries were undergoing a continuous process of digitalization and would extend it to other markets, such as financial services, health and education, says Araujo – a trend that was already evident in 2021. Today, there is no place in the world with greater investment opportunities than Latin America. 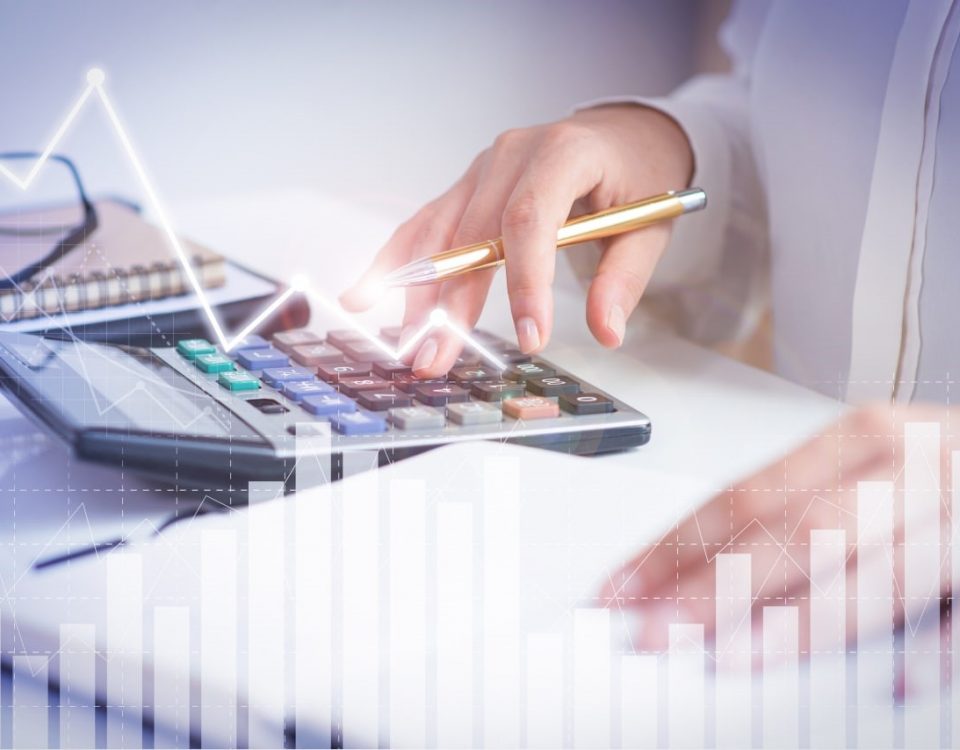